These photos of the Disney LEGO® Collectible Minifigures bring out the magical playfulness of famous Disney movies like Toy Story, The Little Mermaid and Lilo & Stitch.

Taiwanese photographer, Daniel of Daniel Photography, has done some fantastic legography work with these LEGO photos. His edits, lighting, composition and posing of the minifigures all add up to some really fun shots.

Some of the instantly recognisable shots include the fight between Peter Pan and Captain Hook, Maleficent crashing the birthday party and the Toy Story movie poster.

Keep scrolling to see all the photos! 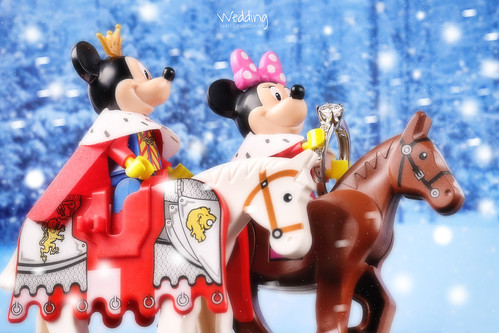 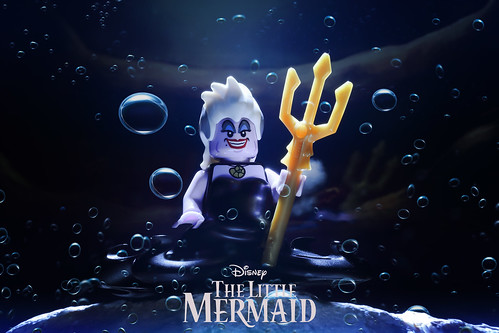 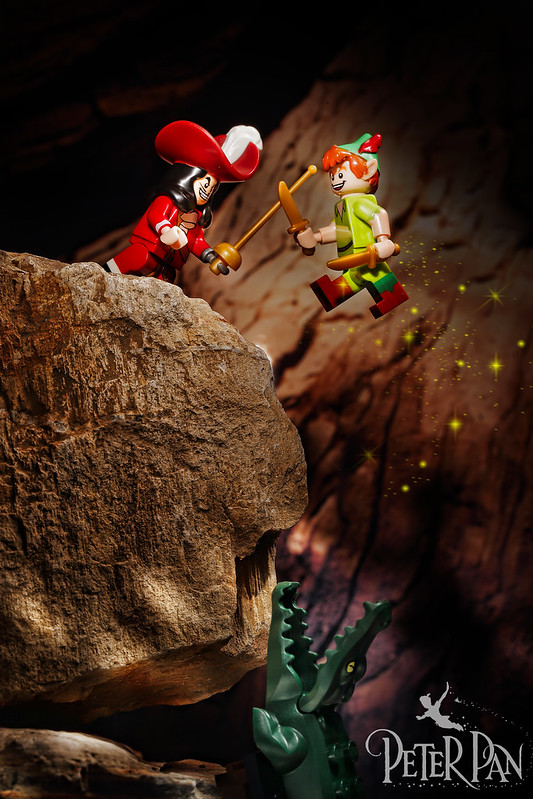 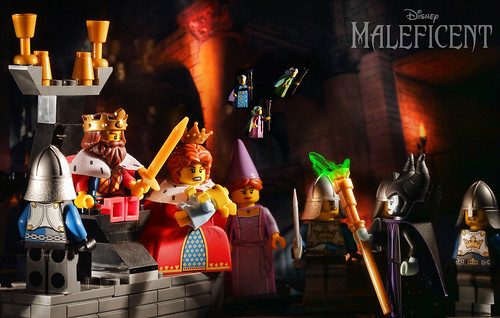 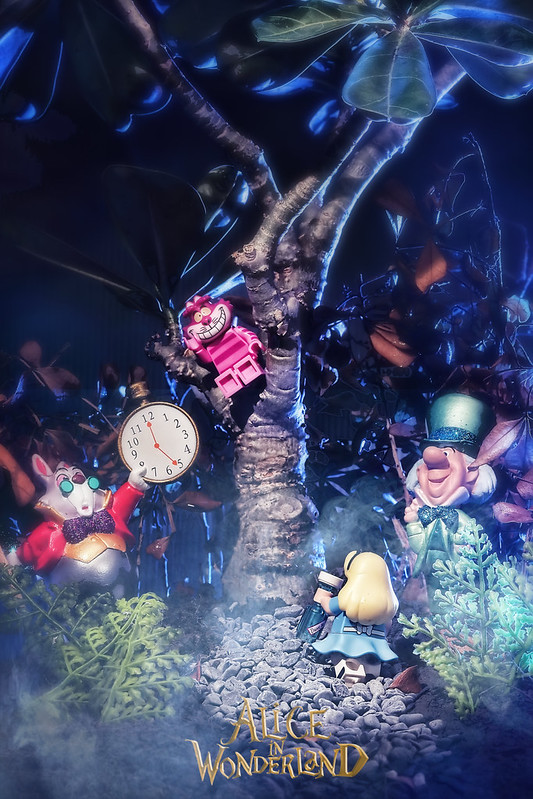 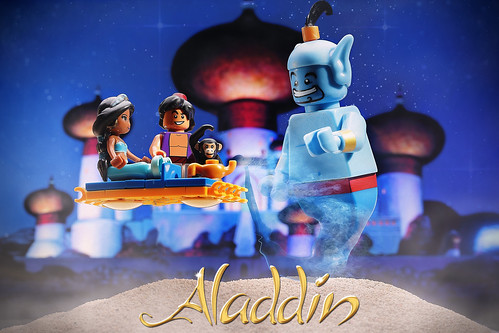 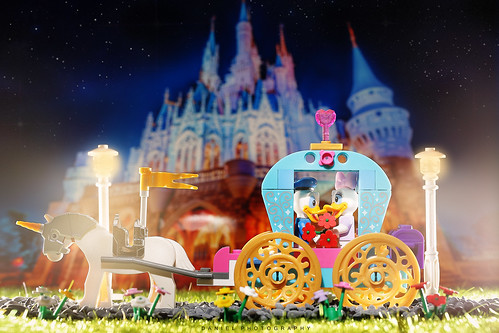 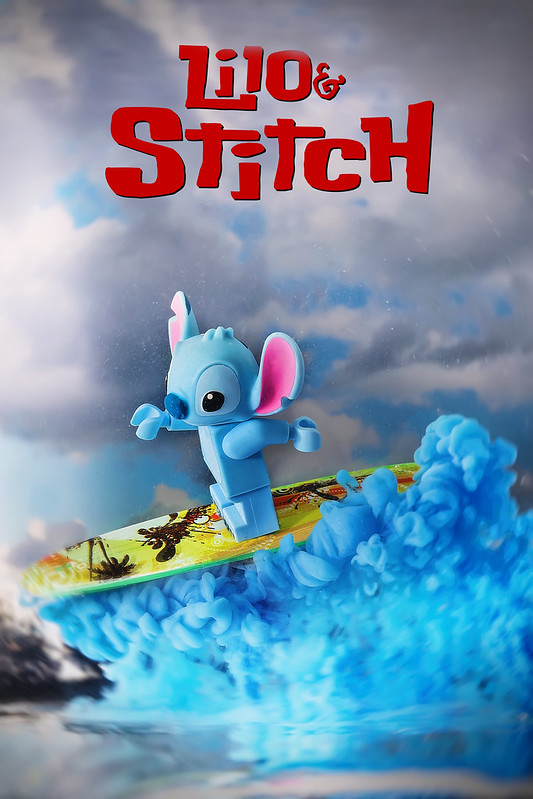 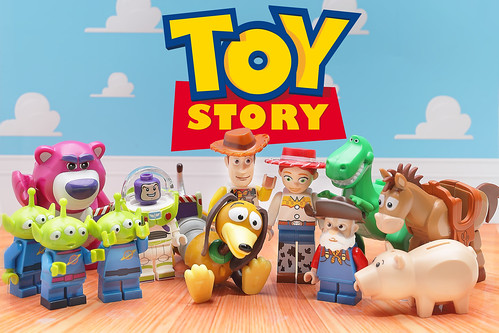 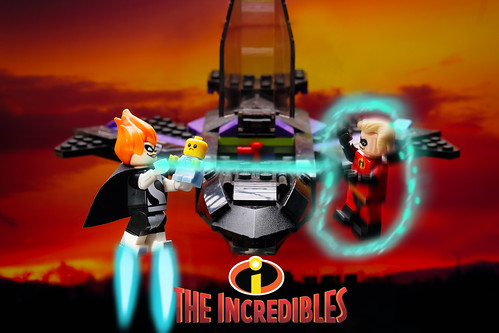 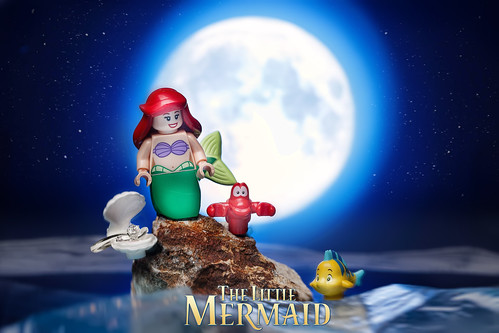 To see the rest of Daniel’s photography, check out his Flickr gallery or visit his website. Also thanks to Daniel for allowing us to feature his photography! He also has many of his photos available under a Creative Commons license on Flickr.

Are you lucky enough to have a full set of Disney Collectible Minifigures? Take a photo and let us know in the comments below!

All photos used with permission

This site uses Akismet to reduce spam. Learn how your comment data is processed.

Welcome to BrickPixels - a LEGO photograhy blog by Ben Teoh in Adelaide. You'll find a mix of original photos, how-tos and features from other photographers from around the world. Enjoy!