If you grew up with LEGO® sets anywhere between the 70’s and 90’s, you would be familiar with the Space theme. Legographer, Rob (Agaethon29 has taken his appreciation of the classic theme and given it a modern makeover with his ‘Nova Team’ series.

Rob combines great photos, effects, custom Minifigure parts and narrative to create stories about his futuristic team of space adventurers. The result is a cocktail of LEGO photography awesomeness.

Take a look at some of the awesome scene’s he has created in his Nova Team series, “Intruder Alert” which features the appearance of a personal favourite – Blacktron. 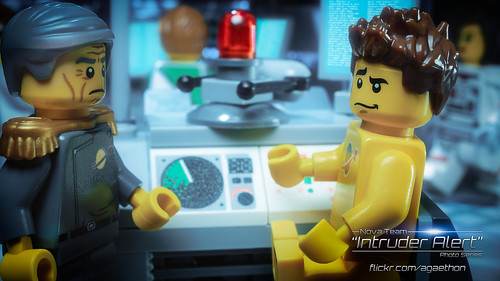 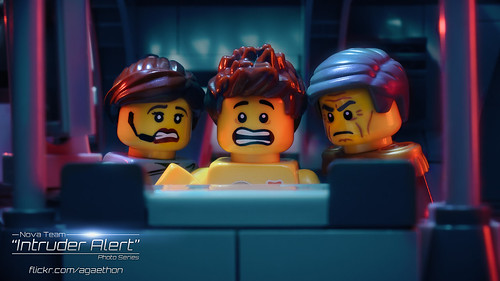 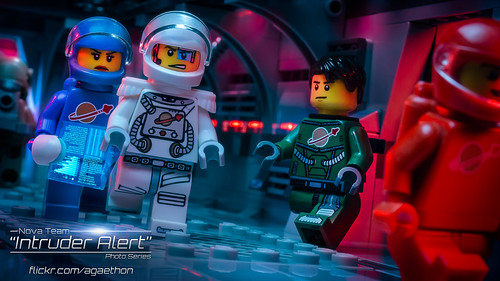 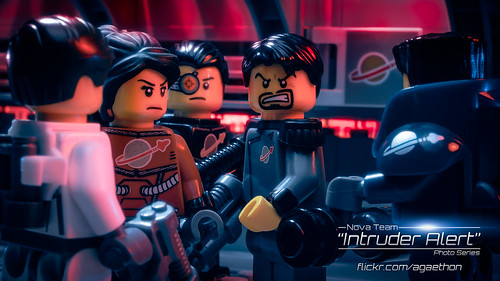 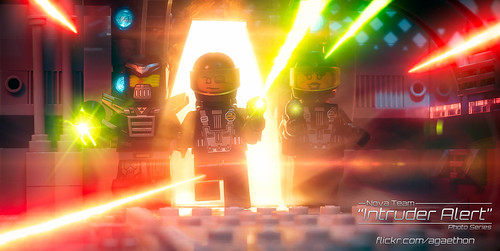 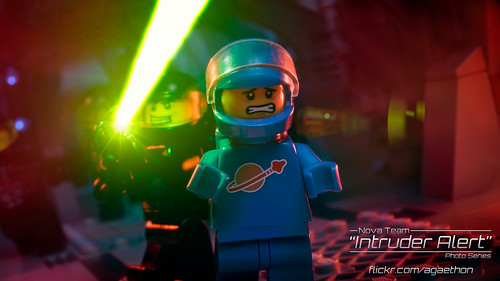 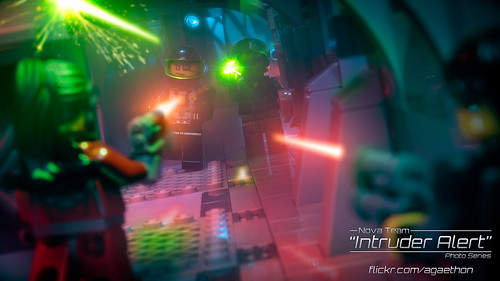 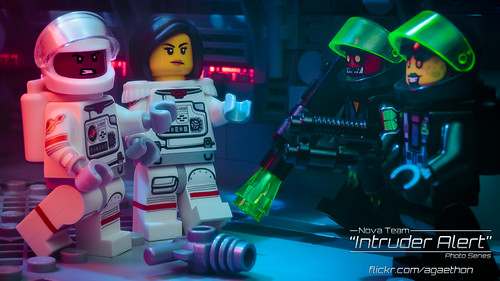 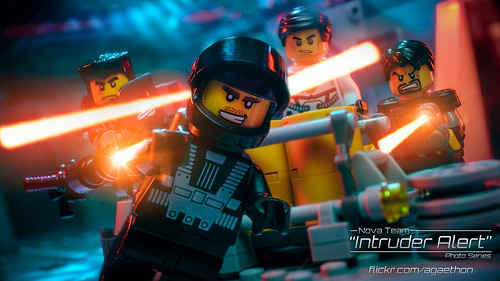 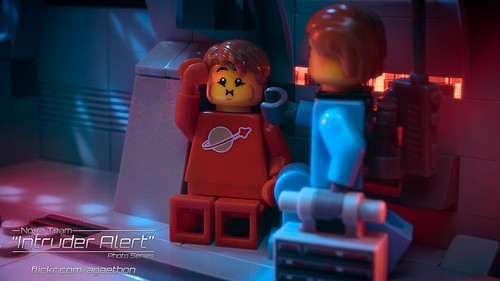 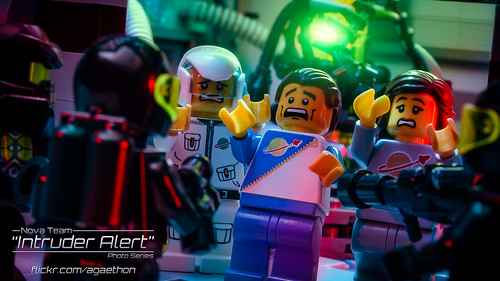 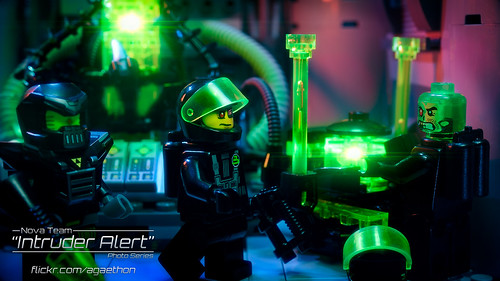 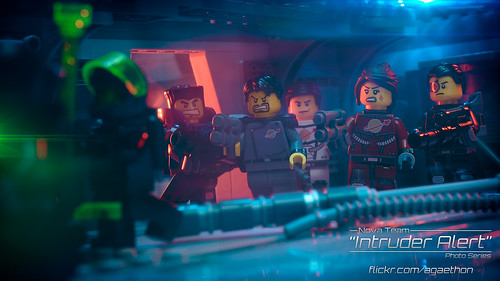 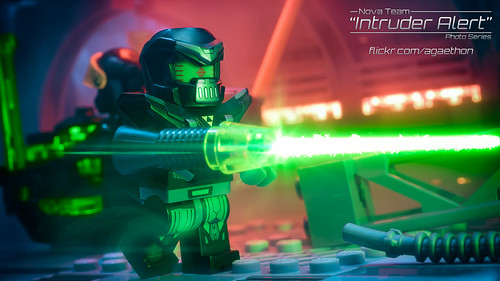 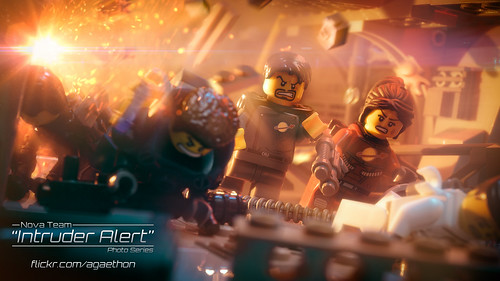 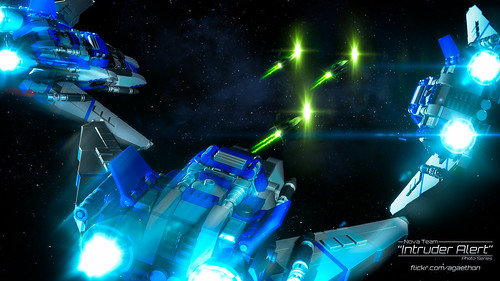 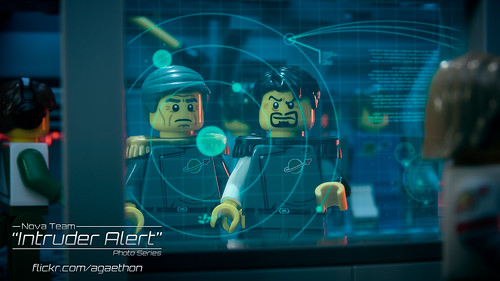 If you like these photos, make sure you check out the rest of Rob’s work over on his Flickr account. He also builds great LEGO models with a Classic Space flair.

This site uses Akismet to reduce spam. Learn how your comment data is processed.

Welcome to BrickPixels - a LEGO photograhy blog by Ben Teoh in Adelaide. You'll find a mix of original photos, how-tos and features from other photographers from around the world. Enjoy!